Thank you for your message, we will be in touch very shortly.

Sorry, there has been a problem and your message was not sent.

Duration: Half Day
Location: Cultural
Price: From U$ 120
Book Now! 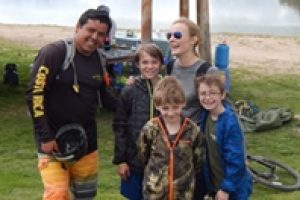 Graduated from the National University of San Antonio Abad, Cesar is one of our main guides. He is expert in MTB, River Rafting, Inca Trail and cultural tours.

Erika is the operations manager, she organizes, book, confirm and make all the arrangements making your vacation unforgettable. 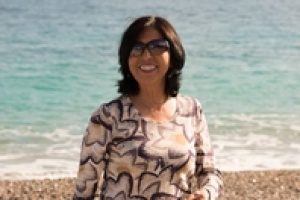 Ylda Tupayachi is the Accounting Manager. With more than 20 years of experience in the travel industry, she is a key for our clients happiness.